GAMINATE – ENERGIZING NOURISHER FOR THE BRAIN

Fundamental question: What is GAMINATE and what it is not?

People hearing in different situations of GAMINATE for the first time might be divided into three main groups:

And two more difficult ones:

And to be honest, out of the last two, paradoxically, with the former group I had a much bigger problem 🙂

It is relatively easy to tell someone “doubting” about the whole idea of a product, how does it work, ingredients, that it is generally completely different than what (s)he thinks, having “at your disposal” a few minutes or a dozen or so sentences.

But it has always been extremely difficult for me to include the whole in one short sentence.

Finally, I succeeded, and if I were to summarize the whole idea standing behind GAMINATE literally in 4 words, I would say that it is:

ENERGIZING NOURISHER FOR THE BRAIN, which de facto describes the key functions of the product, and having another 3, I would add IMPROVING COGNITIVE SKILLS.

NOURISHER, because the basic function of the product and the way it works is to nourish our brain.

It is not a kind of steroid or the designer drug (and this is often the first association), which will short-term increase the brain’s efficiency while excessively exploiting and even destroying it (something a’ la overclocking the processor :-))

The vast majority of the ingredients of which GAMINATE is composed are the so-called precursors of the key for the proper functioning of our nervous system neurotransmitters such as serotonin, melatonin, dopamine, acetylcholine, GABA, adrenaline …

Neurotransmitters, on the other hand, are substances thanks to which any communication between neurons in our brain can occur, so any deficiencies or disturbances in their proper level immediately negatively affect the functioning of our nervous system, and thus very often the entire body.

What from my point of view was crucial by the development of GAMINATE’s recipe, is that an inappropriate (understated or unbalanced) level of neurotransmitters doesn’t allow our brain to work with a capacity for which it was naturally created. Thus, due to deficiencies or disturbances in the functioning of neurotransmitters, we are not able to use our natural potential.

We are not able to learn new things as efficiently and quickly, memorize, associate, or even react quickly to external stimuli as the nature predestined us to :-).

As I mentioned, the ingredients present in GAMINATE are mainly precursors of these neurotransmitters, i.e., substances from which our body synthesizes itself the necessary neurotransmitters in appropriate amounts. Therefore, among others, there is no risk of any “overdose” of active substances.

And where do the common deficiencies come from and why do we “need” to provide these precursors in the form of a supplement such as GAMINATE?

Unfortunately, our modern lifestyle and a poorly varied diet, very poor in valuable nutrients, are responsible for that.

We are able to provide all the ingredients necessary for our body for the optimal (at the best possible level :-)) functioning with the proper diet.

However, the universal truth is that the vast majority of us do not provide it… And here is where products that will provide the body with the right, natural for it building materials, without affecting it excessive exploitation, can be helpful.

This is why I would call GAMINATE a kind of NOURISHER FOR THE BRAIN, which is to provide it with the ingredients necessary for its optimal operation :-).

The nutritional function, which from my point of view is the most important function of GAMINATE, reveals its beneficial effects only after some time – preferably several days or several weeks of use, although the impact on the ad hoc level of some neurotransmitters is relatively quick – noticeable shortly after consumption. And interestingly, relatively often (because the aforementioned deficiencies are practically common in the population), a clear effect of improving cognitive abilities is felt by many users almost immediately after consumption. Sometimes – which is conditioned by individual features – the effects that our users write about are simply spectacular . But there is really no “magic” here, this is simply how “ordinary” supplement of some permanent lack can work.

While developing the GAMINATE recipe, from the very beginning, our goal was to create a product that would really, noticeably for users, increase their cognitive abilities and if we did not succeed, the product would not finally appear on the market (unlike many, many others … ;-)), because, in our opinion, it would not have a chance to survive in the long run.

Therefore, our recipe includes as many as 12 main, active ingredients (some in 2 forms) enriched with a vitamin complex and coconut water for better hydration. And all this in doses that ensure the real effect of these ingredients, and not “homeopathic” that only give the opportunity to construct a long and nice-looking list on the product label  (which is unfortunately an extremely common phenomenon in the supplement industry …).

Therefore, we have planned to obtain a double or dual in term of time action of GAMINATE:

And this second one, and in fact the first, in retrospect, I would just call ENERGIZING.

And I will also touch on a frequently raised issue here – yes, that caffeine in a relatively large part is responsible for the energizing effect, but it is not a dose that, even if consumed daily, would harm anyone (one serving of GAMINATE provides 200mg of it, which is half the daily dose considered to be completely safe) – it corresponds more or less to the dose present in 1-2 coffees, and we can drink a few of these a day.

However, what is crucial from the point of view of the GAMINATE recipe and the effects of caffeine, is that due to the fact that it is combined with a matrix of other ingredients acting synergistically with it (e.g., l-theanine), its action is significantly modulated and extended over time. It is accompanied by the aforementioned ad hoc increase in the level of neurotransmitters, thanks to which the energizing effect has a fundamentally different nature than that commonly known for example from standard energy drinks.

And to describe how different this effect is, I will use a quote from the opinions of our users, which phenomenally (I admit that I would not convey it that well :-)) reflects its essence.

And so many of them writes that after drinking GAMINATE “they feel as if they are well rested after sleeping well” – and there is this fundamental difference between this immediate action of GAMIANATE and standard energy drinks.

Energizers give you a sense of short-term excitement being the result of only caffeine and sugar, which helps you stay awake, while

GAMINATE GIVES YOU A FEELING LIKE YOU ARE ALREADY SLEEPED AND RESTED 🙂. For me, this is the essence of this “immediate” action of GAMINATE.

So, summing up once again all, literally in one sentence – GAMINATE is ENERGIZING NOURISHER FOR THE BRAIN that improves cognitive abilities, and it is absolutely not the designer drug, steroid, “chemistry” shortly twirling brain like a clock in the processor exploiting it excessively. 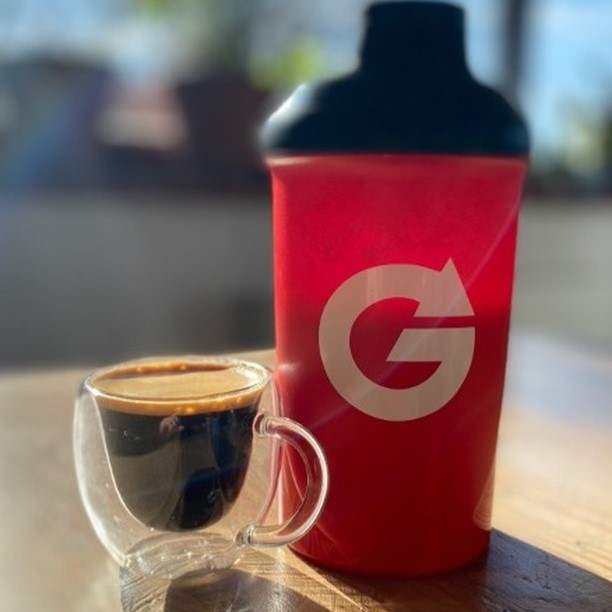 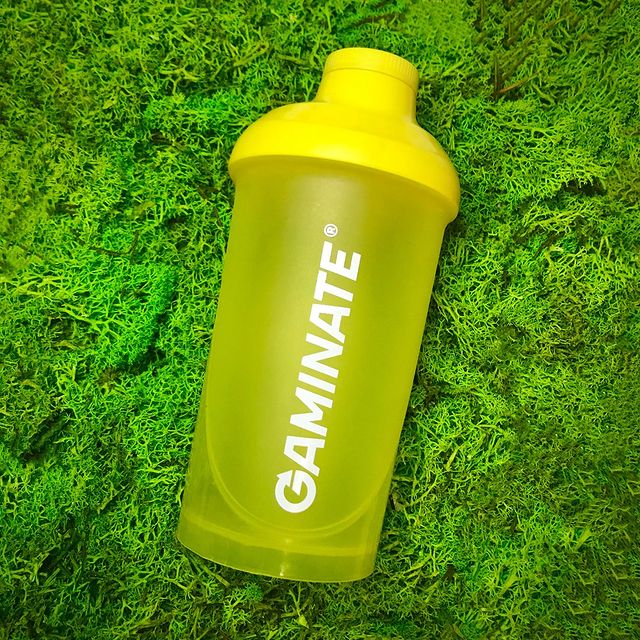 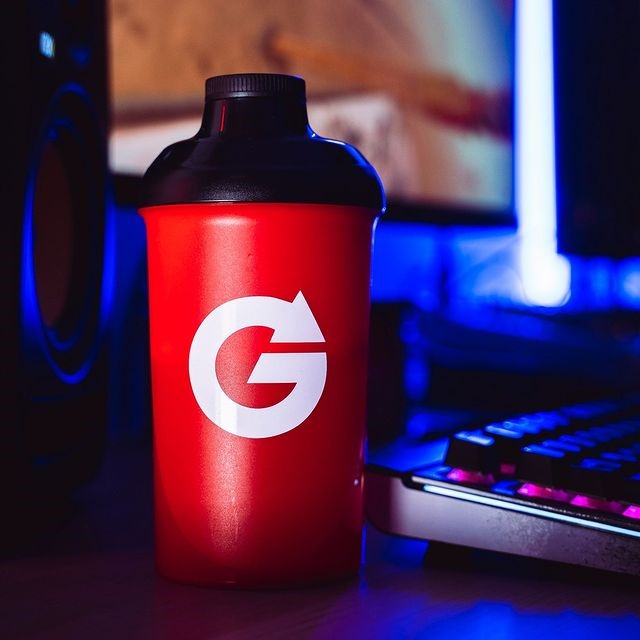 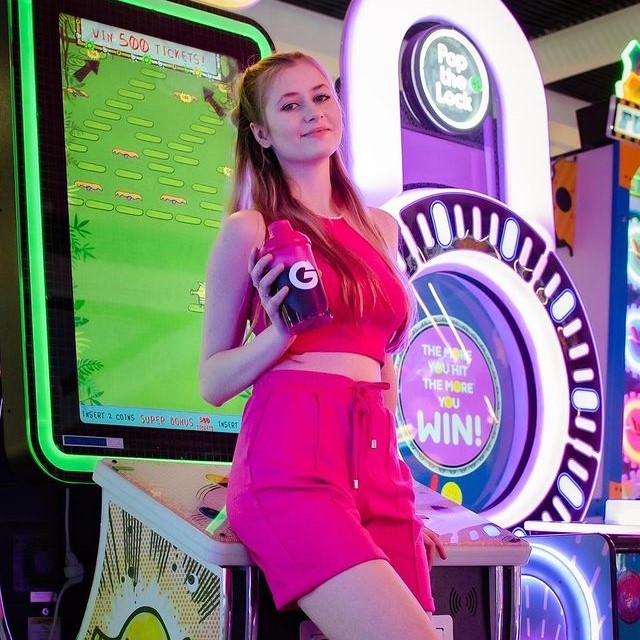 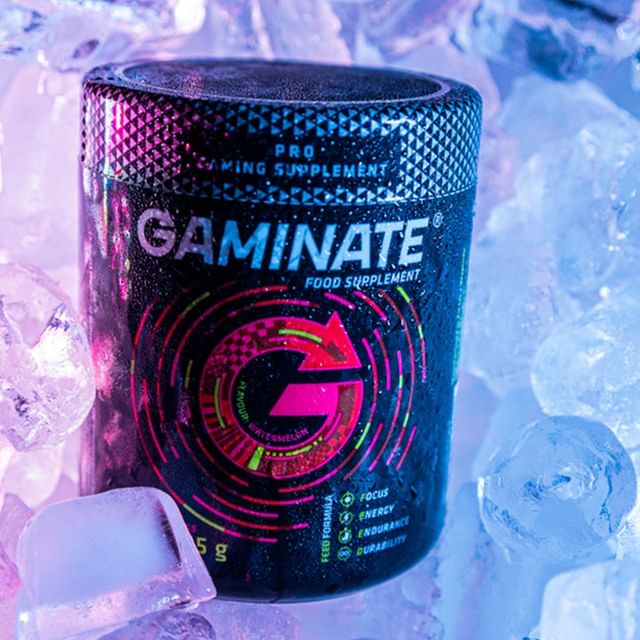 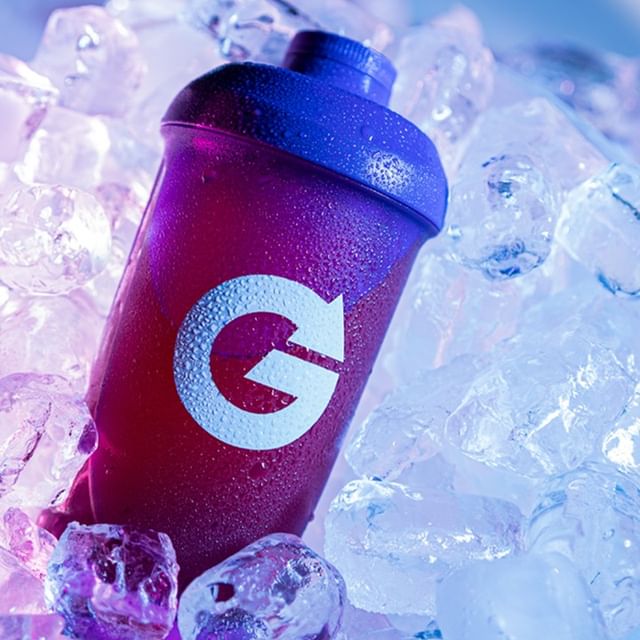 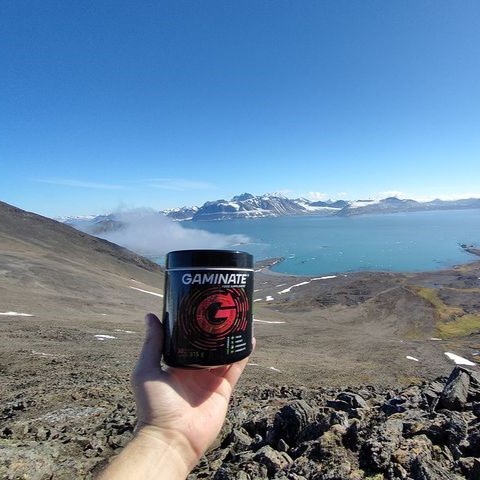 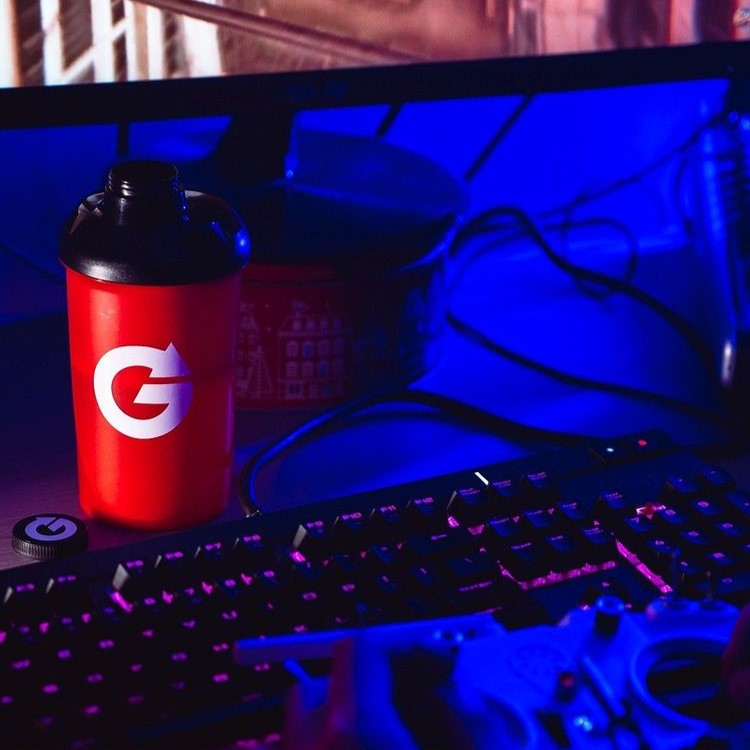 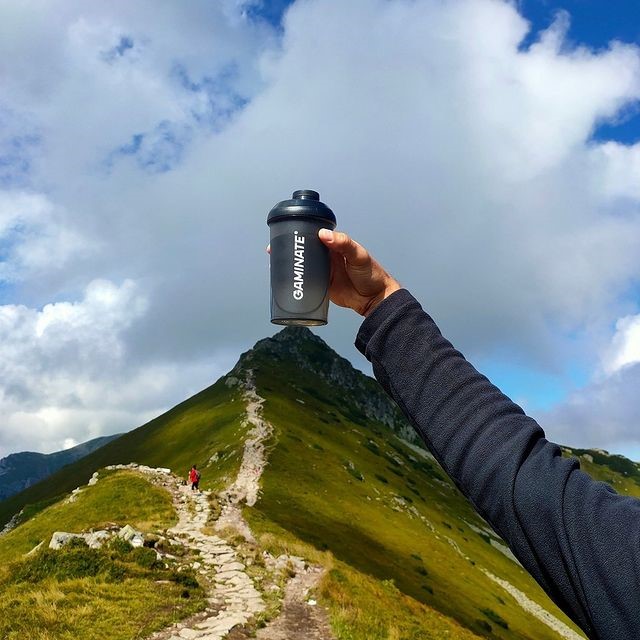 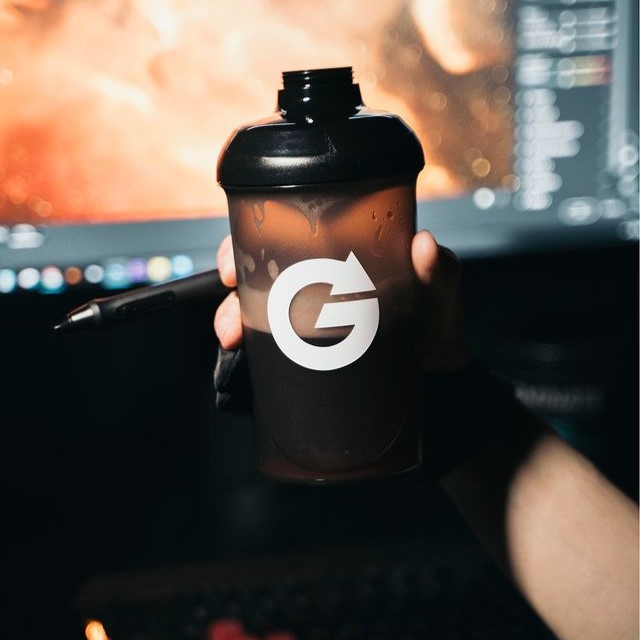 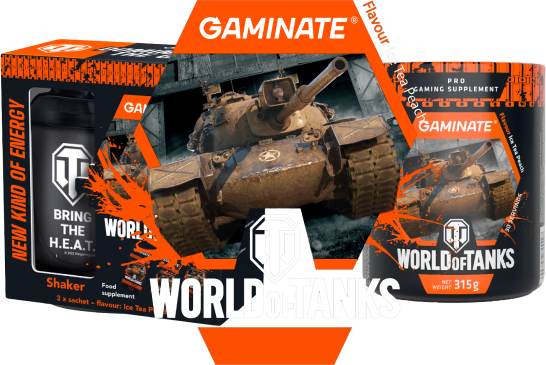